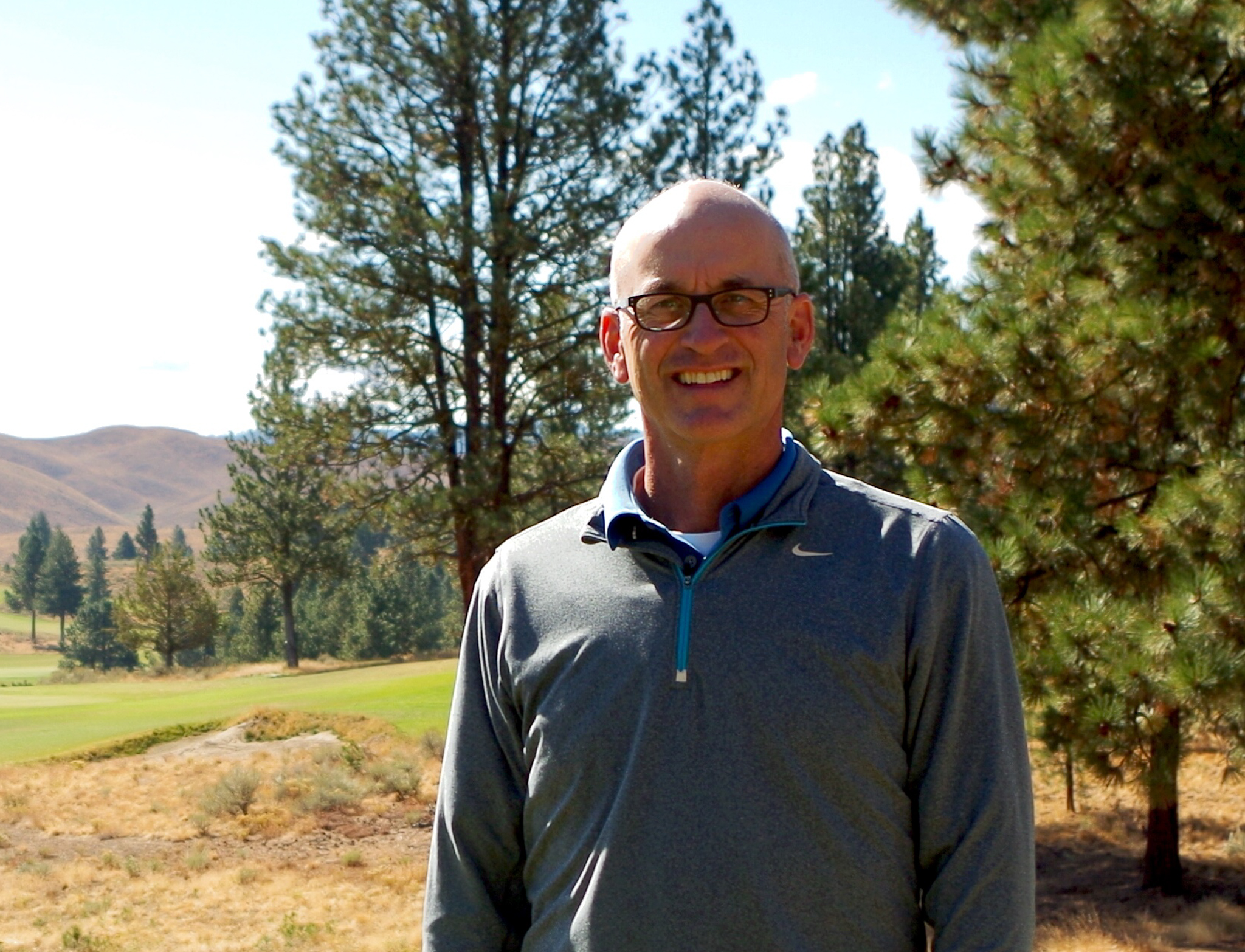 The enterprise that is Dan Hixson Golf Design doesn’t have a web site, and its sole proprietor, and sole employee, ran out of business cards a few years ago.

Which doesn’t mean that Dan Hixson hasn’t been busy.

This summer, the 56-year-old golf architect who grew up playing golf at Hidden Valley Golf Course in Cottage Grove introduced two new 18-hole courses, the reversible Craddock and Hankins, that share 16 fairways, with 27 available greens, at The Retreat & Links at Silvies Valley Ranch. They are Hixson’s first new 18-hole designs since Bandon Crossings Golf Course opened in 2007, followed by Wine Valley Golf Club in Walla Walla, Wash., which was finished in 2008 and opened in 2009.

To be sure, the Silvies Valley Ranch project has dominated Hixson’s summers since 2010, but he’s also carved a niche as an affordable and innovative architect-of-record for courses in the Portland area and the Willamette Valley, and figures that over last dozen years he’s arguably been the busiest one-man operation in the country.

The short-game area at Emerald Valley Golf & Resort was his work, so too the practice facility at Shadow Hills Country Club. More recently, he’s designed a new short-game area for the Oregon State University golf teams at Trysting Tree Golf Club in Corvallis, where he also built two new holes, and completed a project at Illahe Hills Country Club in Salem to rebuild a green and 45 bunkers, taking out 15, adding 11.

Hixson’s inspiration to become a golf course designer came 50 years ago, when his father, longtime pro Harvey Hixson, showed him the renovation project at Eugene Country Club, where Robert Trent Jones Sr. remodeled the course by reversing its direction, putting the first tee where the 18th green had been. But first Dan Hixson was a golf pro, playing mini tours and then working for a decade at Columbia Edgewater CC in Portland, which ultimately gave him an opportunity to co-design a short-game area and par 3 course with Bunny Mason.

That work led to more, and Hixson has found that club pros have been his best source of referrals, given both the familiarity of the Hixson name in Northwest golf — his brother, Doug, is head pro at Quail Valley — and his growing resume’, and his willingness to not sell clients on more than they need.

“I kind of made a niche with that,” he said. “Saying ‘you don’t have to blow this thing up. You can manage your trees better, change how you mow it, eliminate bunkers that are wasteful and add a couple that are important. A little bit of work over a period of time where you don’t have to assess the members.’”

As a one-man band, he could afford to give budget-minded bids. “My overhead,” he said, “has been a new laptop every three years.”

Hixson, who moved to Vancouver, Wash., from Portland earlier this year, is in the preliminary stages of designing a new 18-hole course in the Roseburg area, and he’s intrigued to see whether his work at Silvies Valley Ranch provides opportunities beyond the Pacific Northwest.

“I’d love to see some of the great sites around the country, and have a chance to build on something like that,” he said, “but I’m getting great sites in the Northwest.”

Silvies Valley Ranch is the latest, and clearly not the last.